You are here: Home / News / How Paint Shaped History

When you hear about history, you probably are used to hearing about dates, major events, and famous people. History books are filled with world wars, different ages in society, and ancient history. Stories are told with objectivity and as much accuracy as possible. Perhaps you love history, or perhaps you find it abstract and boring. Either way, you cannot ignore that we stand on the shoulders of what came before us and sacrifices people made so we could live so comfortably. That also involves painting. What? Painting! Did we say part of our ability to live comfortably has to do with painting? We sure did!

We take for granted all the colors and hues that are available to use today for our homes and furniture. But, that was not always the case. Cavemen, for example, were stuck using bison blood and dirt to paint. If not for some ingenuity by early settlers, we might still be painting in dirt and blood. Paint is more powerful than the color it comes in. Paint helped to fuel American growth and shaped the world we live in. We wanted to share a little bit more about that because we think it will help you appreciate just how good you have it when it comes to house paint options and accessories. 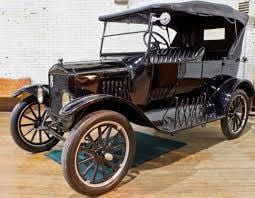 Henry Ford is famous for inventing automobiles. He created a car that was affordable to the public, which allowed people to expand their world. In addition, he created the assembly line in order to produce more for less, which is a model we see everywhere in manufacturing of goods. Plus, he gave his workers a living wage, which was not the norm at the time. He did make one mistake though. Even though he started by offering the car in a few colors, eventually he only offered it in black. This allowed other care companies starting up at the time to make cars in different colors, which lead to competition and more options for Americans. If he had just used black paint, who knows what history would have written? 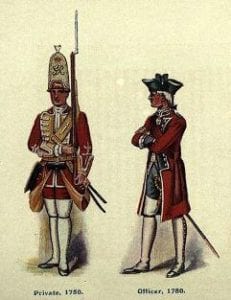 We love the British. They gave us The Beatles after all. But, when it came to warfare during the American Revolution, they made one big mistake: they wore read. The rational at the time was sound. At that time, when muskets fired, according to Ducksters, it would leave a cloud of white smoke. The British, known as “Redcoats”, wore, well, red. This made them visible to each other, but also visible to the American soldiers who mostly wore blue and brown. Armies have since learned from that and wear camouflage to fit into the area of fighting. Imagine if the British had not worn red. Would we be speaking British English and eating fish and chips?

At one point, lead-based paints were popular and legal. They were marketed and widely used for their durability. In fact, according to Lead Lawsuits Website, “When lead-based paint was marketed before 1978, it was a legal product in great demand because it was washable and durable. It was repeatedly endorsed by the U.S., state, and local governments and specified for use on government buildings until the mid-1970s. Its use peaked in 1922, and by 1940 the use of white lead pigments for interiors was on the way out.” At the time, no one knew the risks of lead for children. In fact, the website gives a list of the history of lead paint in America,

Eventually, studies lead to a better understanding of how lead affected children. Laws and limits of exposure to lead were passed subsequently, and we now have safer paint being used in America. Imagine, however, if lead paints were never challenged. We would be having a very different conversation. And, imagine the many lives that were forever changed because of lead paint.

Caveman paintings, ancient Egyptian hieroglyphics, and the Sistine Chapel are just three examples of how paint was used to communicate and help future generations learn about the past. They help us understand how people communicated without words and they teach us about what life was like in a different time and place. None of this would not be possible without paint or the notion of painting.

Paint is more powerful than just its smell and how great it looks. It changes history and tells stories. Just as the chips in your paint over time tell stories of a house lived in, paint has stories of its own to tell. Contact us to learn more about how paint helped shaped history, including our own.

Subscribe to our newsletter and receive up to date do it yourself tips and advice. 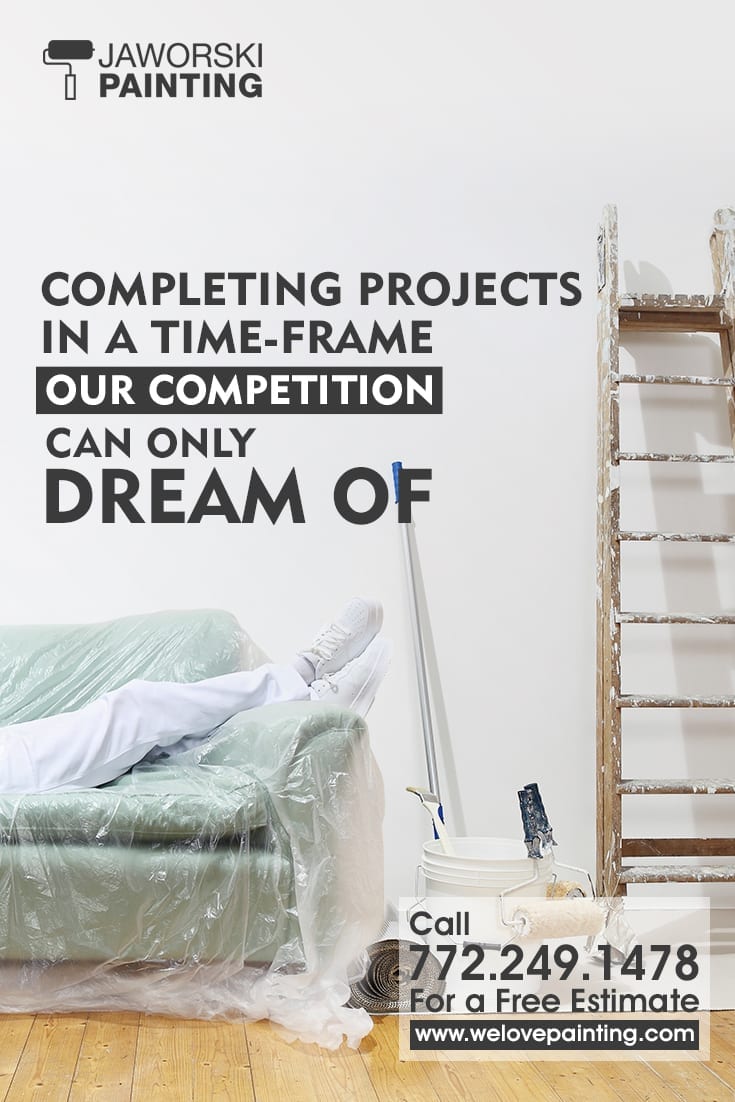 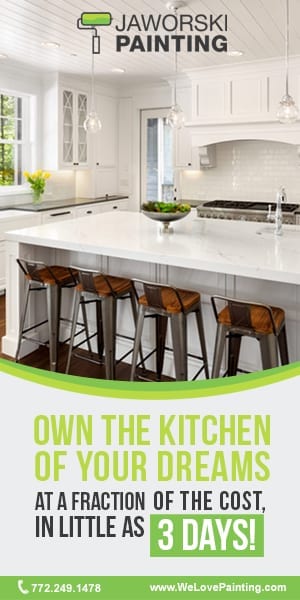 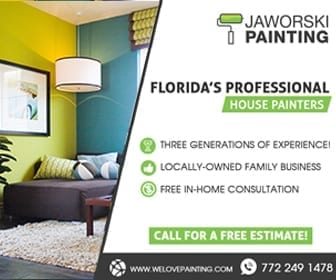 Unique Accent Wall Ideas – Have Fun With It!

Tips for Painting and Decorating Your Master Bedroom
Scroll to top