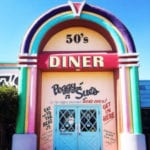 Ok, so we all know that the seventies were about bell bottoms and disco, while the eighties saw the ascension of punk rock and big hair. Have you ever thought about paint trends from one decade to the next…For instance, when was the heyday of green? Has yellow ever been a generational favorite? And what’s with all those eighties neon colors? Just as hair styles, fashion, music and even food choices change every ten years or so, the same can be said of paint colors. So sit back, put on those parachute paints, tease your hair into a beehive and grab your John Lennon inspired shades—we’re going for a short trip down a very colorful memory lane.

We think of the fifties and immediately we go to Leave it to Beaver territory. Sedate, pretty tame and definitely traditional. But is this true of their paint also…The paint of choice: pastels. Light yellows, pinks, aquas and blues particularly seemed to be all the rage, as homeowners were striving for that “modern” and clean feel. And yet, they still were inspired to have a little fun with it. Think typical diner décor and you will start to get a feel for how colorful and playful the fifties really were. 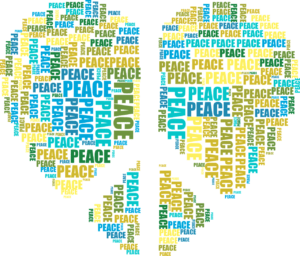 Flower power, psychedelic vibes and a whole lotta Hendrix generally come to mind when we think of the 1960s. But what about their preferred color choice when it came to interior décor and paint: surprisingly it was a bit more subdued than most would imagine. Despite the rampant profusion of everything tie-dyed and the brightly color peace signs dotting the landscape, wall colors tended more toward neutral and earthy tones. Rusted oranges, toned down yellows, deeper reds, brown, cream and beige all had their place in the homes of the 1960s 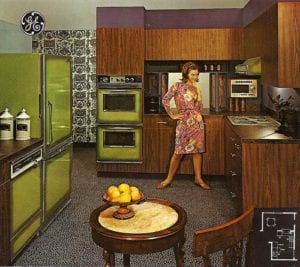 Most look back at the sideburns and questionable appliance color choices and say…what on earth were they thinking. Is paint the exception? For the homeowners of the seventies the interior paint colors ranged. We all know that a funky lime green shade is inextricably tied to this decade, along with those nostalgic well-known gold tones and hard-to-pin-down oranges. Okay, we agree, what were they thinking… 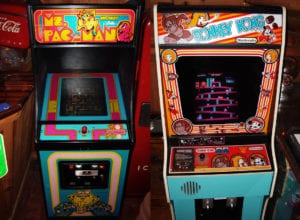 The eighties definitely picked up the pace. Colors abound, as reds, bold neons, blues, even black made their way into the American home. Whether it was the daringness of a punk rock culture, a generation motivated by the likes of Pac-Man and Frogger, or the edginess of an MTV-inspired mindset, in the eighties people were certainly not afraid of a little color experimentation. 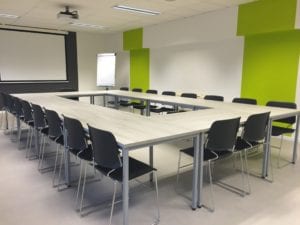 If the 80s were about amping things up, the 90s toned it back down. Here we see the return of more neutral colors, but of course not without a twist. In the 1990s homeowners began “designing” their walls. From adding an accent stripe to a polka dot or two, to even big random blocks of color, people of the nineties merged color sophistication with those memorable notes of risk-taking.

2000’s and Beyond: Paint Extravaganza 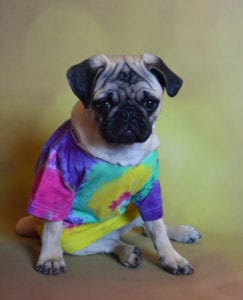 The great thing about the last decade and a half or so as far as paint is concerned anyway is that really…anything goes. We are truly a hodge podge of the previous generations. Borrowing from them to reinvent them, interiors are increasingly eclectic and proud of it. And that’s what makes our job so much fun—just try and stay away from the avocado green…

Paint is where the heart is…
Scroll to top